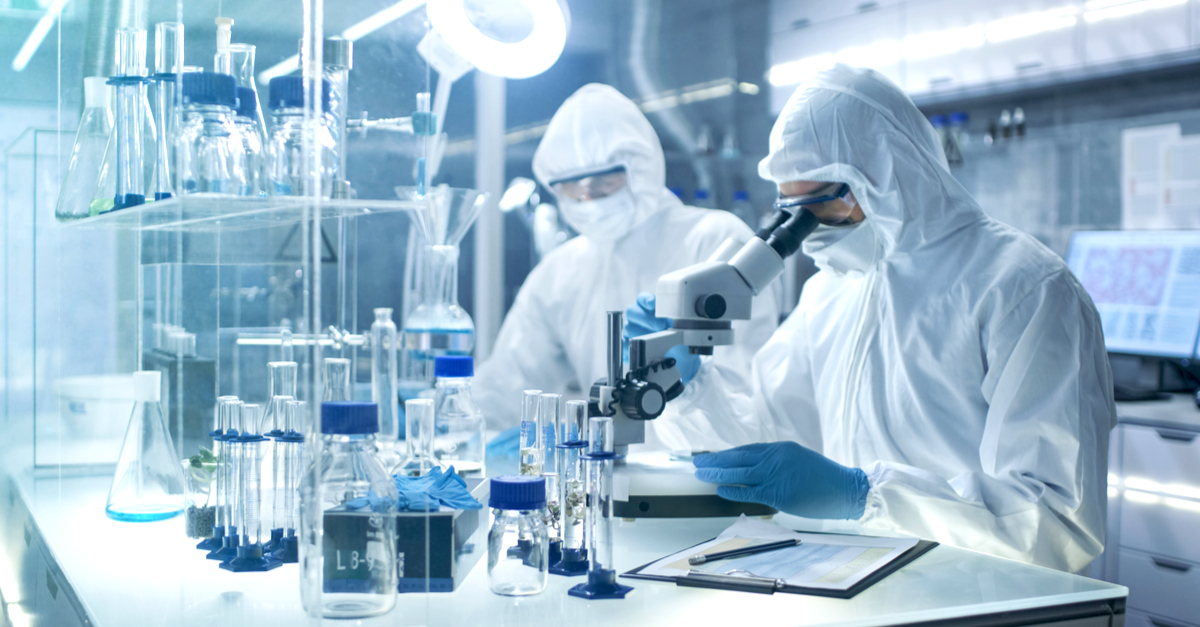 ECHA (European Chemicals Agency) has added four new substances to the Candidate List of substances of very high concern (SVHCs) for authorisation. The substances are added due to their toxicity to reproduction, endocrine disruption and a combination of other properties of concern. The list now contains 201 substances.

The substances added are listed in the table below:

Companies may have legal obligations resulting already from the inclusion of the substance in the Candidate List. Importers and producers of articles containing the substance have six months starting from today (16 July 2019) to notify ECHA.

If you have any questions regarding the changes or need help related to the handling of chemical substances in the European Union do not hesitate to contact us!

Our Ecobio Manager service helps you keep up with regulations and requirements.

Styrene is released into indoor air from some paints and building materials, such as certain types of insulation, insulated panels, and rubber flooring. It is released into indoor air during the operation of some 3D printers that use filaments containing acrylonitrile butadiene styrene (ABS) or high-impact polystyrene (HIPS). It can also be released by some photocopiers and laser printers that use toners containing styrene copolymers. It is released into the air from some industrial facilities including plastics and fiberglass manufacturers, and waste disposal sites. Small amounts of the chemical can be transferred to some food from polystyrene-based food-contact items such as drinking cups, plates, and other containers. Styrene is found in tobacco smoke. During pregnancy, the chemical can pass from mother to baby. Additional information.

Ecobio Manager provides an effective platform for industrial substance management. Please ask for further information about our service www.ecobiomanager.com, or a presentation: sanna.perkio@ecobiomanager.com.

We help you balance business and nature: www.ecobio.fi.